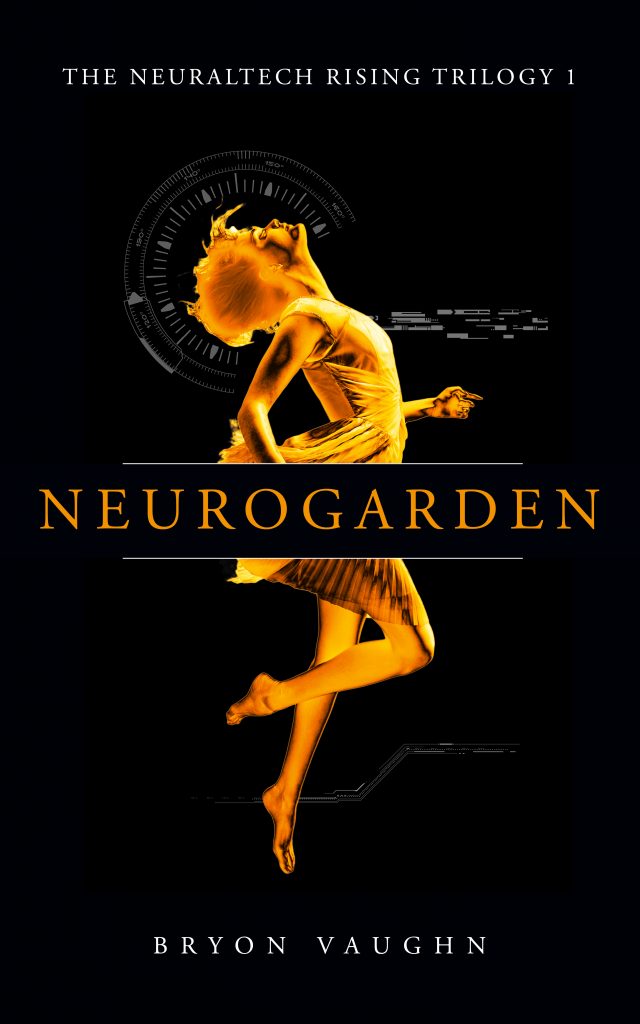 What Is The Garden?

Jenny Mercado is doing her best to keep it together in this crazy world. Growing up in Spanish Harlem made her tough, but tough enough to take on the biggest giant of Big Tech? When Jenny and her ex-military boyfriend, Leo, stumble on the dark secret of NeuralTech’s success, they must match wits with the brilliant, enigmatic founder of the company, Brenna Patrick.

Working quietly with the U.S. Department of Defense, NeuralTech is poised to leapfrog the competition with a revolutionary system for tracking people, starting with the world’s most wanted criminals. The ethics of such a system and the potential for abuse has the world talking, but only Jenny and Leo know the shocking truth.

Jenny lands squarely in the crosshairs of Brenna. Fascinated by her mind, drawn in by her beauty, she finds herself trapped in the very technology they seek to destroy.

Described as “part Ex Machina, part Matrix,” Neurogarden is a roller-coaster ride of a thriller, one that will have readers pondering the nature of memory, and of reality, long after they’ve read the last page.