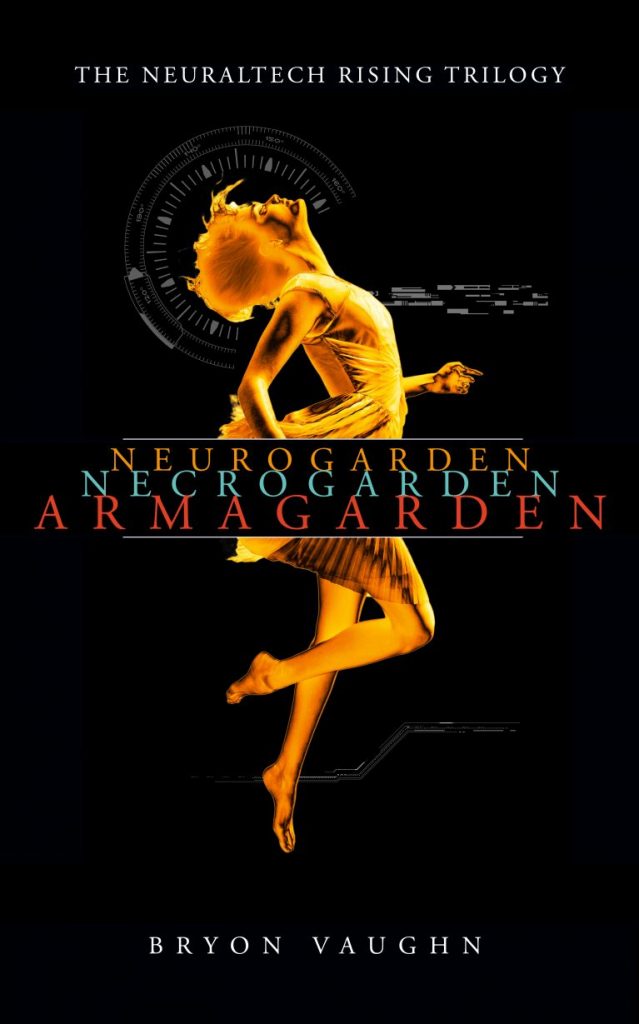 “Intriguing and tense, with a nightmarish scenario featuring the loss of personal identity… The plot’s complex tech, action scenes, and the nebulous, chilling world of The Garden are deftly described.”
–Kirkus Reviews

“The conceit is clever and makes for a gripping story… a fast-paced thriller… satisfyingly visceral and quite memorable.”
–The BookLife Prize

NeuralTech introduced The Garden as the artificial intelligence driven solution to the world’s security problems. A perfect system for an imperfect world.

Jenny Mercado, a communications student at Columbia, isn’t buying it for a second, but that doesn’t keep her from taking an internship at the tech giant. She’s tired of scraping by, and this opportunity is too good to pass up. When the brilliant NeuralTech CEO, Brenna Patrick, takes a particular interest, Jenny isn’t beyond working that angle to get ahead. But when Jenny kicks the NeuralTech hornet’s nest, she learns first hand what it means to be a node of The Garden. She can learn to accept her fate, another processor in the system, crunching numbers and recognizing patterns, or she can fight back and bring the whole thing down.

Described as “part Ex Machina, part Matrix,” NeuralTech Rising is a cyberpunkish roller-coaster ride of a thriller, one that will have readers pondering the nature of memory, and of reality, long after they’ve read the last page.